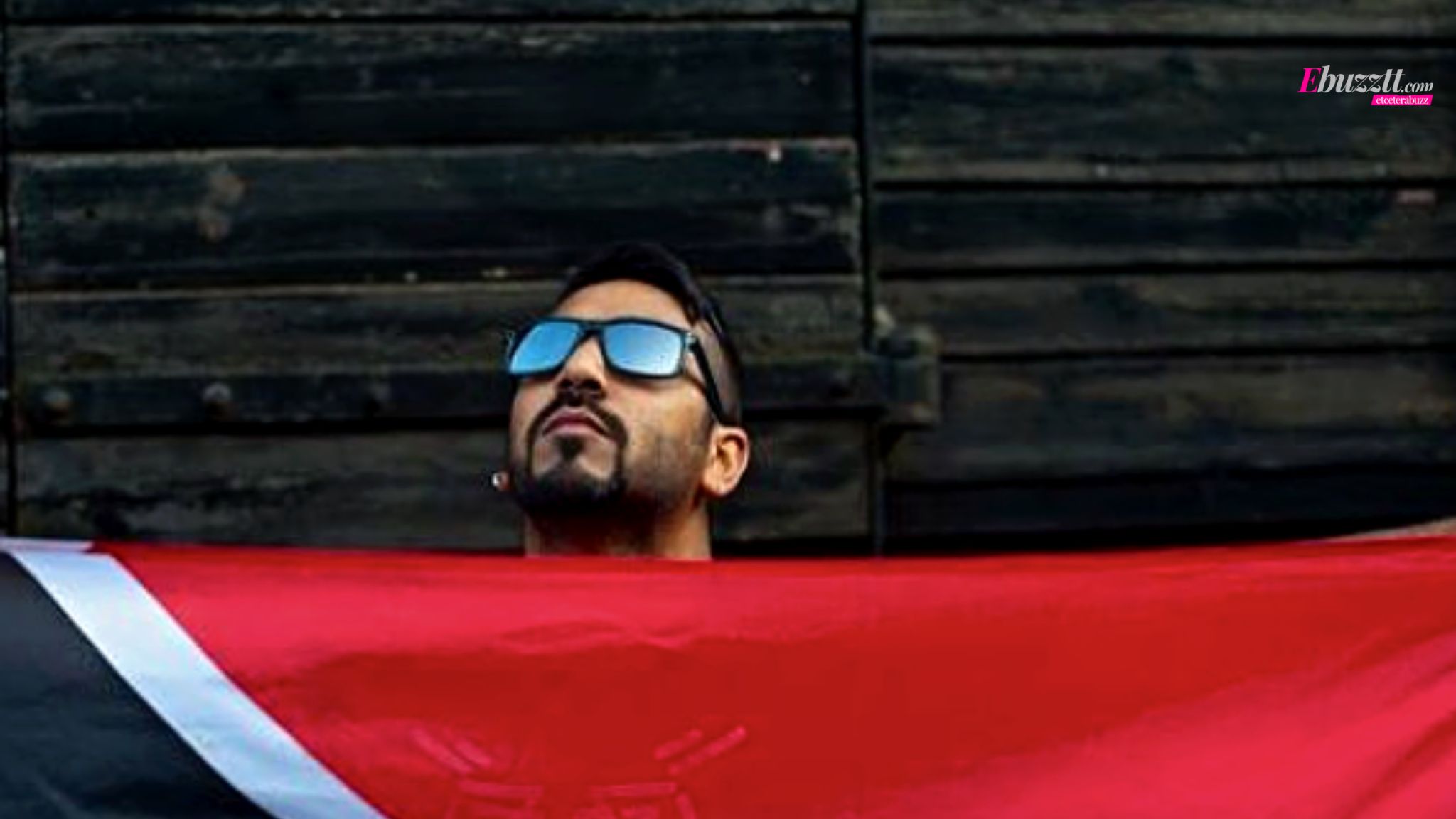 After years of success producing soca and electronic music  — both on his own and as one-half of renowned UK/Caribbean production and performance duo Jus Now — KESHAV establishes himself as a dynamic artist in his own right with the singular and intensely personal Remains.

Stepping out front as a vocalist on the 12-track set, he brings listeners along with him on an emotional musical journey spanning future R&B, rock, pop, synth wave, house music and drum and bass (DNB). The project follows his recent Attraction EP, which dropped in March via Heavy Drumz.

“I wrote 45 songs right before and during the pandemic in a period where I experienced the full circle of a relationship from beginning to end and beyond,” KESHAV recently explained. “I usually work closely with collaborators but I found it imperative that I produce, play, write, mix and master the entire project. Experiencing some inexplicable challenges during the process, I even paralysed one of my vocal chords, which left me unable to speak properly, let alone sing, for 3 months. It eventually came back and I finished the album. It started with reactionary observations on love, but ended up culminating in an inevitably inward journey.”

Throughout his career, KESHAV’s focus has always been on representing the unique and authentic sounds of the Caribbean, and specifically Trinidad & Tobago, on the world stage.

While the weighty, melodic tracks on Remains may feel a world away from the hard-charging, drum-centric soca rhythms he’s known for, KESHAV still found ways to imbue the project with island spirit. Khafra Rudder, son of Trinidad music icon David Rudder, directed the “Remains” video, which was shot at Manzanilla Beach and Icacos Point, two of Trinidad’s most stunning and remote locations. The result is a video that juxtaposes classically tropical imagery with darker, more subdued tones as palm-lined beach vistas give way to crashing waves, overcast grey skies and the great unknown.

On His Birthday, Renee Tells Machel, “You Are Creating the Life You Always Yearned For.”