As public outcry intensifies for Trinidad and Tobago’s government to diversify the economy and place a bit more emphasis on Tourism, and brand Tobago, one promoter is doing his part to ensure the world knows that Tobago is an amazing destination, worth visiting. “It’s time we wake up. It’s time we put in the work and that means all of us must do our part,” says Randy Glasgow; this as he explains he’s been meeting with officials of the Port Authority of Trinidad and Tobago, the Tobago House of Assembly and tourism officials across the islands to ensure that Tobago experiences the biggest and most successful Carnival themed festival event, in 2019. The Tobago Loves Soca weekend will be epic, by all accounts, explains Glasgow, and he’s got an A Class DJ cast to prove it.

Red 967FM radio personality, Chinee, has been booked for the event.

DaJ Charlotte will also be a featured DJ at TLS weekend!

Glasgow, known for orchestrating major carnival events in Trinidad, says he felt the need to shift his focus a little, giving to Tobago, a product that could essentially work in marketing the island to prospective destination seekers. “Everyone knows Trinidad is the main focus of Carnival, however it’s important for us as promoters to also showcase Tobago’s beauty, its versatility and its charm. We’ve chosen the Canoe Bay Beach resort to host the festival and we’re in talks with major airlines like British Airways, Virgin America Airlines, LIAT and American Airlines, to incorporate the TLS weekend in their marketing and promotional efforts for destination seekers who yearn for a small taste of the Carnival experience, but generally prefer a relaxing vacation getaway,” said Glasgow.

Barbados’ finest, Deejay Puffy will be there.

A Soca star-studded lineup already secured, and celebrity hosts set to be announced soon, Randy Glasgow says all systems are in place to ensure that patrons of the TLS weekend want for nothing when they touch down in Tobago. “Additional flights and sea bridge sailings will be put in place to meet any demands,” he assures. In the same breath he is urging fete lovers both overseas, and domestic, to book their flights or sailings and secure their accommodation packages early. “Everyone’s going to want to be a part of this weekend experience in Tobago. Nothing will compare,” said Glasgow.

Tickets for the TLS Weekend are available at Penny Savers Supermarkets in Tobago and at all NLCB Lotto Booths Nationwide. Package bookings are also available online at www.tlsweekend.com  with a 24 hour hotline u and running as well, at : 868 774 5555. 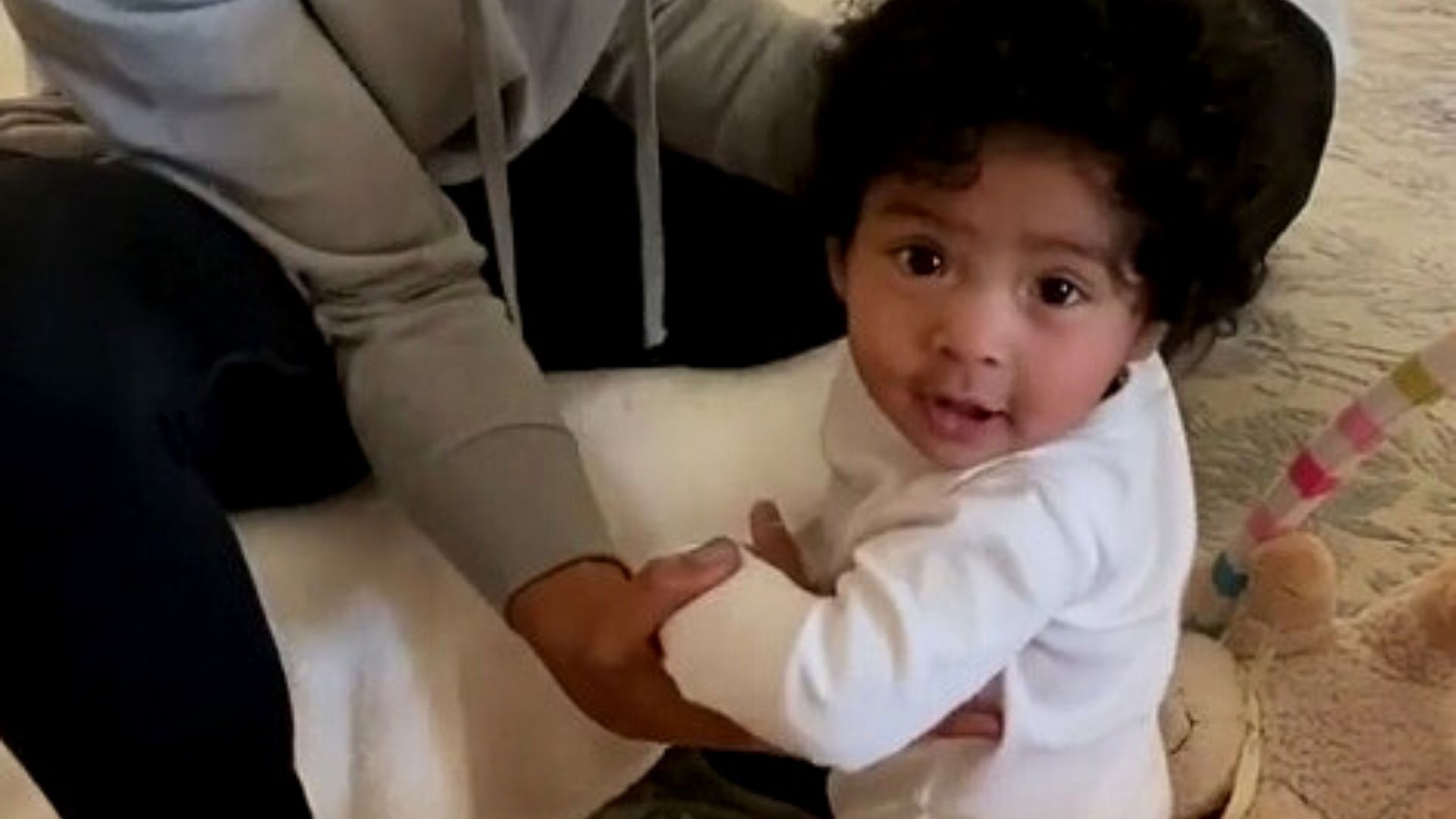 Kobe Bryant’s 11 month old baby girl, Capri took her first steps this past weekend and the world got a glance. Vanessa Bryant posted a short video of the moment, excitedly telling her baby girl how proud she is of her.

“”I’m so proud of you!” Vanessa exclaims in the video which was shared on Instagram. “I knew you were gonna do it!” she added.

The former Los Angeles Lakers star’s life was cut short in January when a helicopter crash in Calabasas, California led to his death and the lives of his 13-year-old daughter Gianna and seven other people.

In addition to Capri, the couple had three older daughters- Natalia, Bianka and Gianna.

Shaggy Pushes for Beenie Man, Bounty Killa to Be Granted US Visas.

US based, internationally acclaimed reggae artist, Shaggy has called on the US Embassy in Jamaica, the US Ambassador to the country and the country’s Prime Minister, Andrew Holness, to do what is necessary to aid in ensuring that both Bounty Killa and Beenie Man are able to acquire US Visas. His call comes on the heels of their VERZUZ virtual clash on Saturday where close to 500,000 persons logged on to view the veterans battle musically.

Beenie Man and Bounty Killa both had their US VISAS revoked in 2010. At that time, Mavado and Aidonia were also among the dancehall artistes who’s US Visas were taken away by the US Embassy. In 2011, Mavado was once again able to travel to the US and then, five years later, Aidonia was allowed re-entry. To date, both Beenie Man and Bounty Killa remain without US travel access.

In his social media post, both meant to celebrate Jamaica’s cultural performance by these two veteran artistes, and dispute the state of their travel affairs, Grammy award winner, Shaggy said, “Fans world wide were greeted with a cultural experience of epic proportions as best as it could be delivered in these covid times. This was a boost to our spirits, our tourism, our economy, our music, and most importantly brand jamaica 🇯🇲 .. BUT LETS NOT FORGET!!!…,.that both of these artist, these two legends, these two ambassadors of our country our music, and our culture, STILL CANNOT TRAVEL!! It’s about time we rally and push the powers at be to free up these artist allow them traveling visas, work permits so they can travel freely to promote our culture and represent our brand, I’m calling on the Jamaican government, the U.S. Ambassador and the United States Embassy @usembassyja to atleast start having dialogue where this is concerned, I’m calling on the Hon. Olivier Babsy Grange @hon.olivigrange and the prime minister the Hon. Andrew Holness @andrewholnessjm to get involve, the culture needs it, the music needs it, the economy needs it, the country needs it the fans need it. Salute DANCE HALL🇯🇲!!

Shaggy Pushes for Beenie Man, Bounty Killa to Be Granted US Visas.

error: This content is protected. if you wish to use this content in anyway please contact us!!
We use cookies to ensure that we give you the best experience on our website. If you continue to use this site we will assume that you are happy with it.I Agree