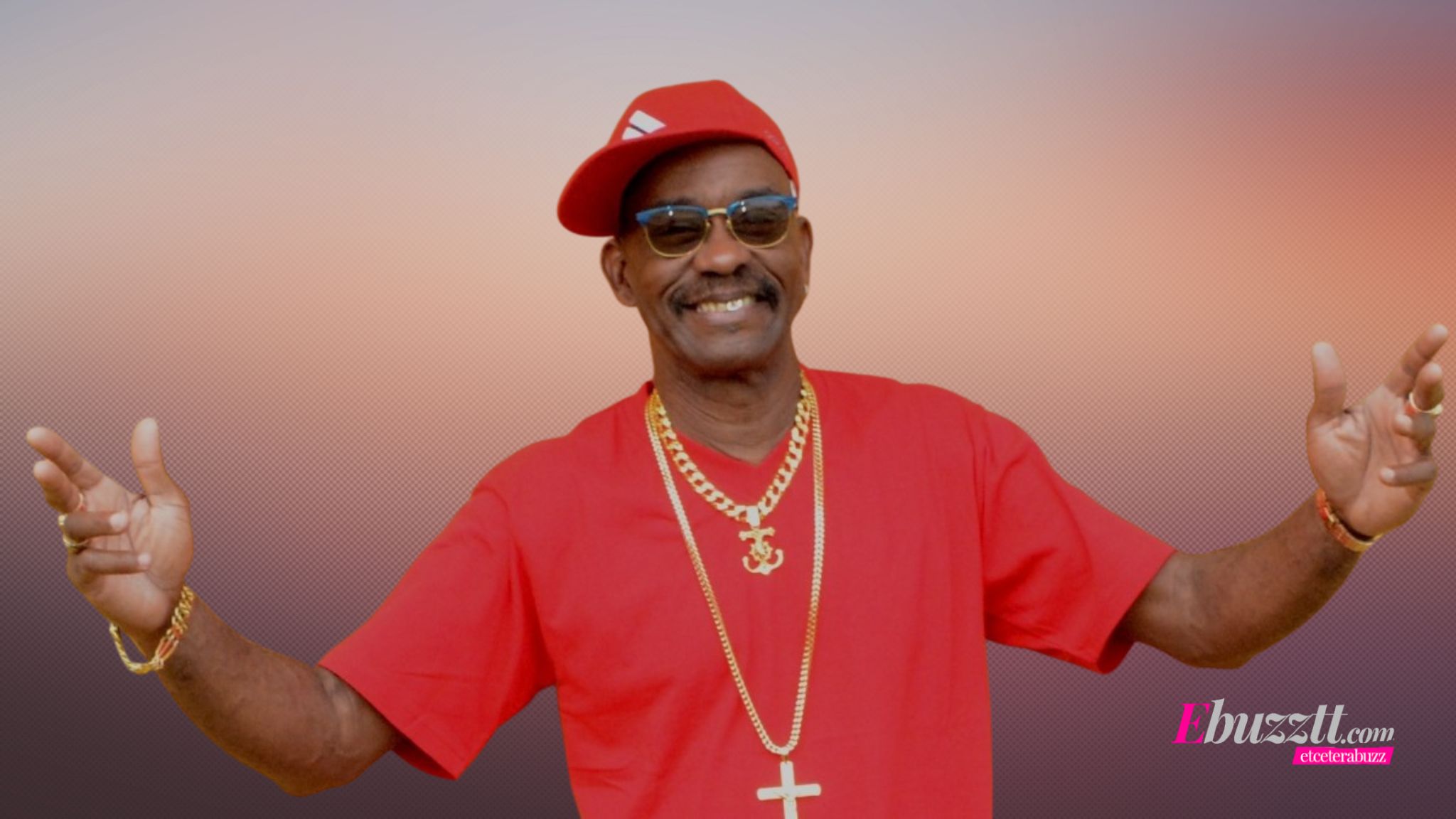 Never before has the anticipation for Trinidad and Tobago’s carnival – the mecca of them all, been this high! Carnival 2023 will see the return of a trio, whose deliverables, thousands and possibly millions around the world, have enjoyed over the years. Soca and Calypso artiste, Blackie is taking his place in the festival in 2023, and he’s walking with his trump card.

Known for his fun-loving personality on stage, Blackie, whose most memorable singles, ‘Ah Hook’ and ‘Tack Back,’ made him a household name across the region, says there’s no stopping him in the season ahead. Holding his trump card via the songwriter and producer who gave him those previous hit singles, Blackie says it’s been a while since he’s felt as confident in a song, as he does right now.

Together with producer, Juelio Nelson and songwriter, Ronald Ford, Blackie is unleashing another witty, bacchanal-laced Soca anthem. “The song is called, ‘Do Not Disturb,’ and the irony of this whole thing is that it was included on a CD Ronald Ford did with both ‘Tack Back and ‘A Hook, ten years ago!” said Blackie. He explained that he had been searching for the CD for years, and had even resolved that his wife may have thrown it out, however, lo and behold, he found it earlier this year, packed away in a brown envelope. “I couldn’t believe it. I sent it back to Ronald and he changed some of the words and together with Juelio, we breathed life into the 10-year-old song.”

Blackie says ‘Do Not Disturb’ may cause a stir in the industry, pointing out that it may have some semblance of relatability to a particular situation that some people have been whispering about. Not one to get involved in industry gossip, Blackie says the song just happens to be released at the right time. “This is what I call perfect timing. People will love this one,” he said happily.

Reveling in the production of the new song, Blackie says “Do Not Disturb,” exudes his style. “This is Blackie!,” he said, highlighting that this release is one that he’s comfortable with, confident about and excited to deliver.

On the sound of Soca music, Blackie warns that T&T’s artistes must be careful not to experiment too much with the authentic sound. “We have to be careful. If you really look at other genres, like Spanish music for example, there isn’t too much altering of the original sound and these artistes command big money internationally for their performances.” He says his hope is that radio DJs understand the importance of patience when it comes to new music releases, making it clear that he is fully educated on the tenets that make songs marketable and enjoyable. “I attended conferences and learnt a lot over the years. I know that ideally, a song should not be longer than 3 minutes and the sweetness should be at the beginning to get people from the top,” he pointed out. He further advised up-and-coming artistes to educate themselves on the industry of which they’re apart.

The new single is set for release on November 7th and will be available for digital download and streaming on all streaming platforms thereafter. Excitedly, Blackie says he knows T&T and the region will love this one. He’s looking forward to hitting the stage again in 2023. 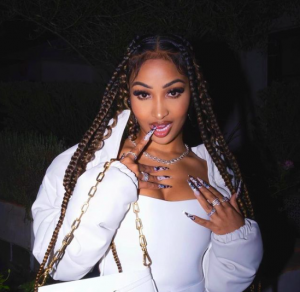 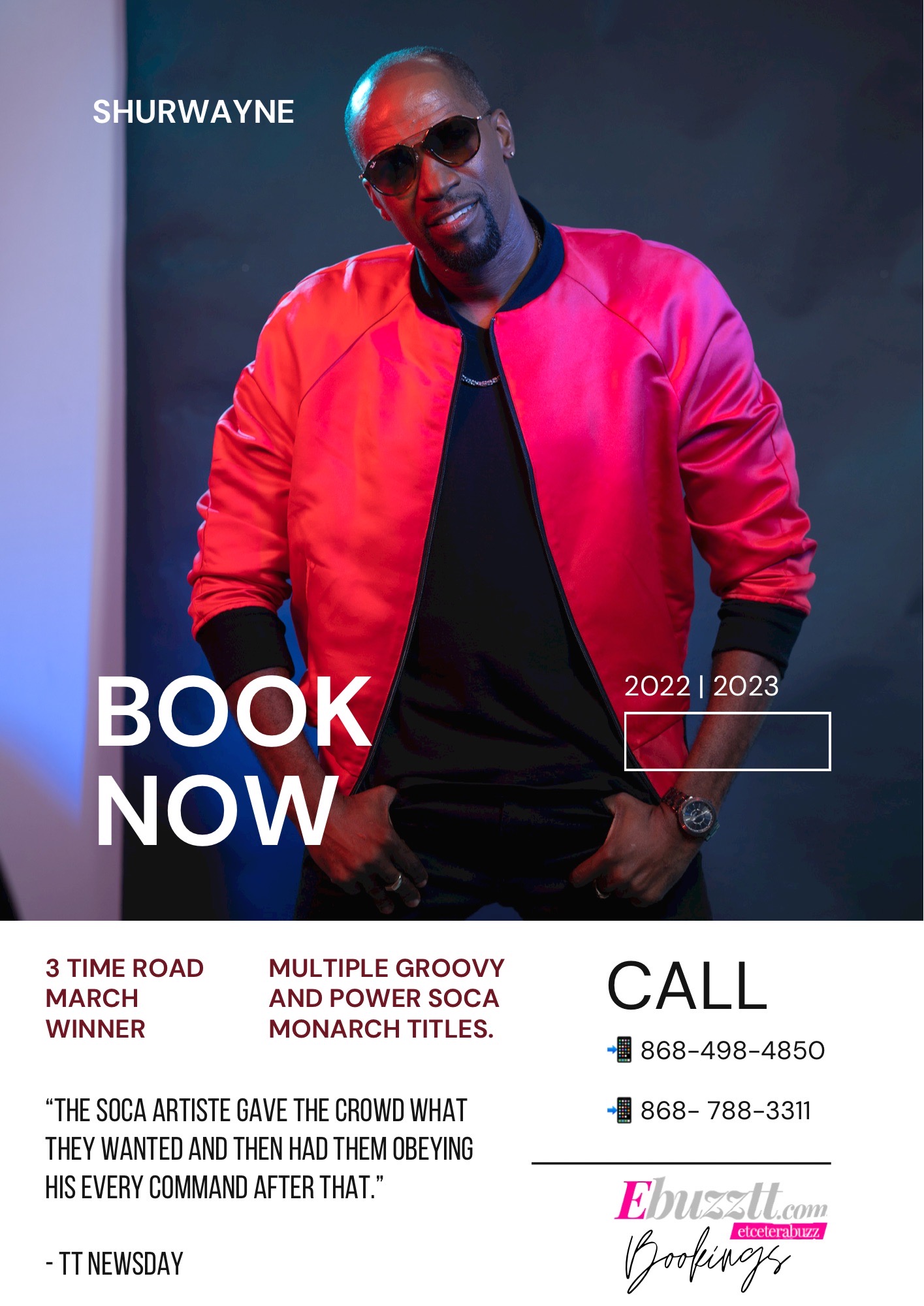