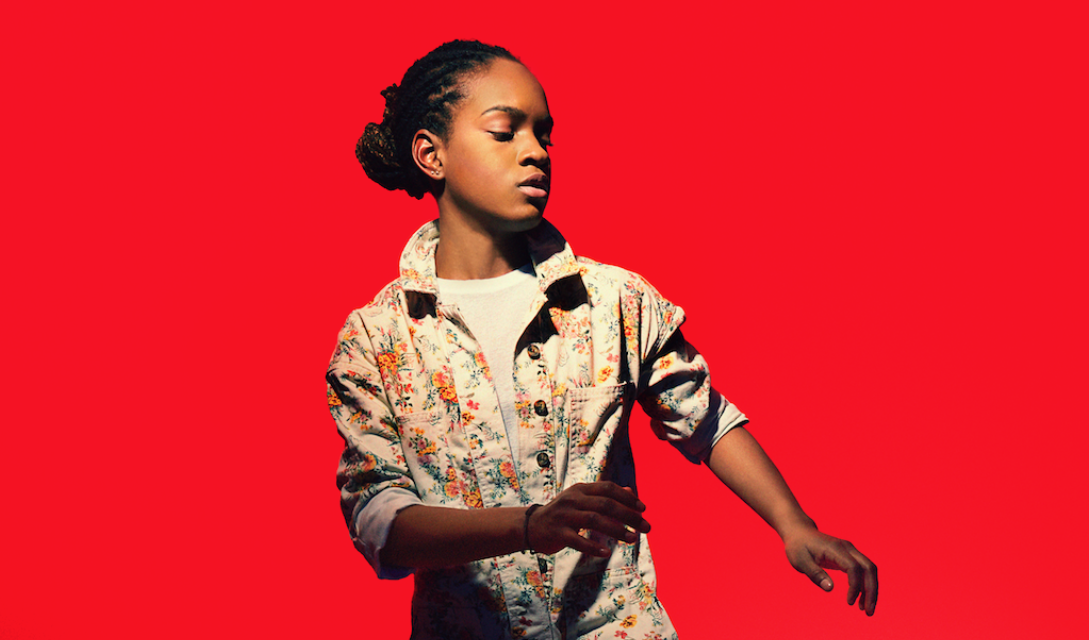 Nineteen-year-old Jamaican reggae artist, Koffee has been nominated by the Grammy nomination committee for her first Grammy Award in the Best Reggae Album category. It’s the first nomination for the Spanish Town native who is the youngest solo reggae act to have gotten a nomination in the category.

Koffee is going head to head with Julian Marley with “As I Am,” Sly & Robbie & Roots Radics with “The Final Battle” and Third World with “More Work To Be Done” which was produced by Damian Marley.

The young entertainer released her debut EP, ‘Rapture’ in March this year. She appeared at major concerts which featured Buju Banton and other prominent acts, in the aftermath of the EP’s release, promoting her music and offering fans, especially in the Caribbean, a better opportunity to feel her vibe. In Trinidad in April, when Buju headlined the I Am Legend concert, Koffee was added to the cast much to the anticipation of her younger fan base. Her momentum never slowed and she never disappointed. Fast forward to November and the young, positive influencer is showing signs of musical greatness for many years to come.

Related Topics:big box 1reggae
Up Next 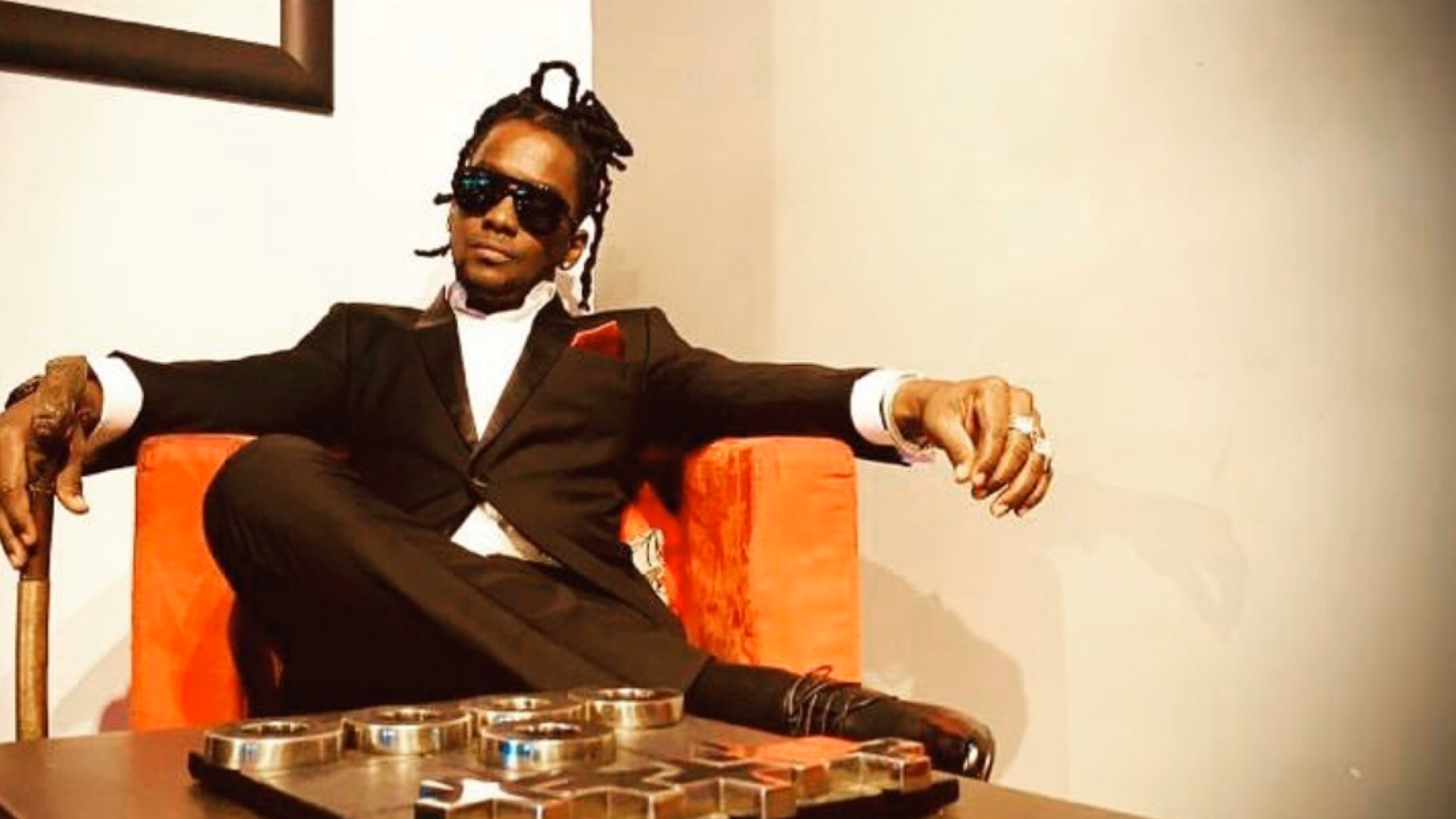 Despite reports yesterday that Trinidad and Tobago’s crowned 2019 International Soca Monarch King, Grenada’s Mr. Killa would be performing at the competition next week Friday, there is word today that this is totally untrue.

The artist whose real name is Hollice Mapp, officially withdrew from the competition last week, citing several issues that were left untreated by the organizing committee at ISM. To date, Ebuzztt understands that both parties have met, however sources close to Mr. Killa told us that the artist has no intention of performing at the competition.

On Thursday, the Newsday newspaper in Trinidad and Tobago, reported that the artist would in fact be performing. The Caribbean Prestige Foundation and ISM have since issued the following statement:

Grenada Stands Firm with Mr. Killa. TalkShow Hosts on the Island, Weigh In. 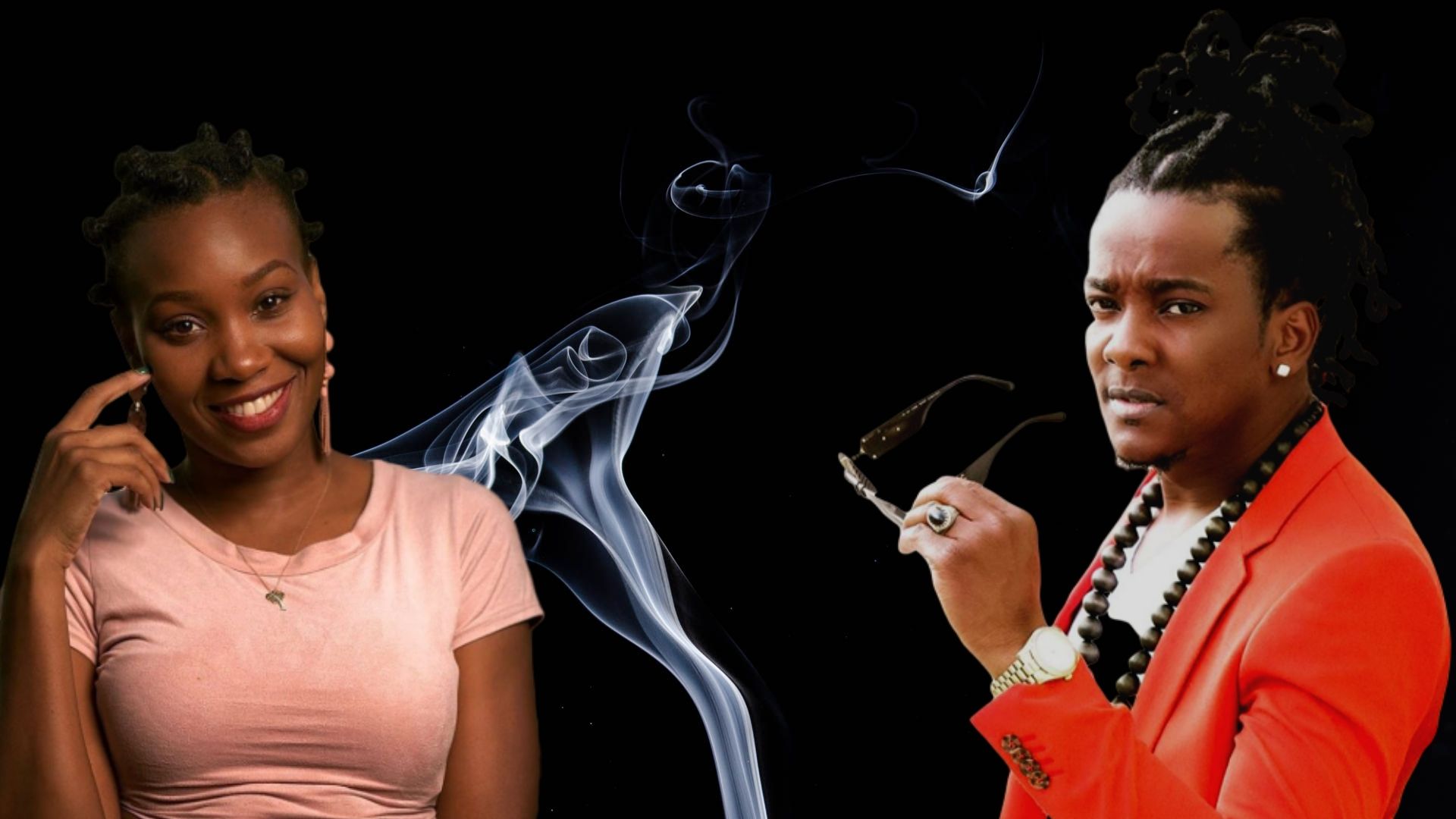 The news of Grenada’s Mr. Killa’s withdrawal from defending his title in this year’s International Soca Monarch competition has led to some fiery online debate on the matter of Trinidad and Tobago’s support of other Caribbean islands’ involvement in Carnival. Some social media critics and commentators from the Spice Isle have outright stated that there has been no support or promotion of the Grenadian artiste heading into the competition.

This morning, in Grenada, talkshow hosts on Power 95.1FM weighed in on the hot topic, going as far as to include Machel Montano in their banter, arguing that had Montano been the defending champion, complementaries would have been sent to Montano’s team with hopes of his attendance.

Here’s a look at the video clip of the on air discussion. Feel free to chime in on the issue and let us know how you feel about this situation in our comments section below. 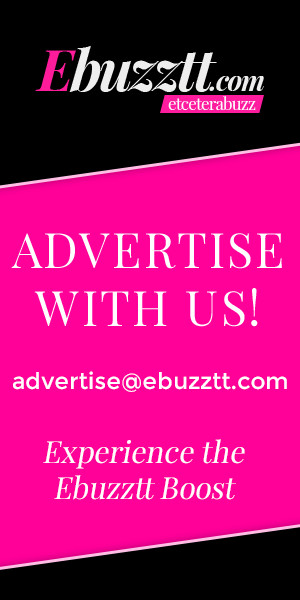