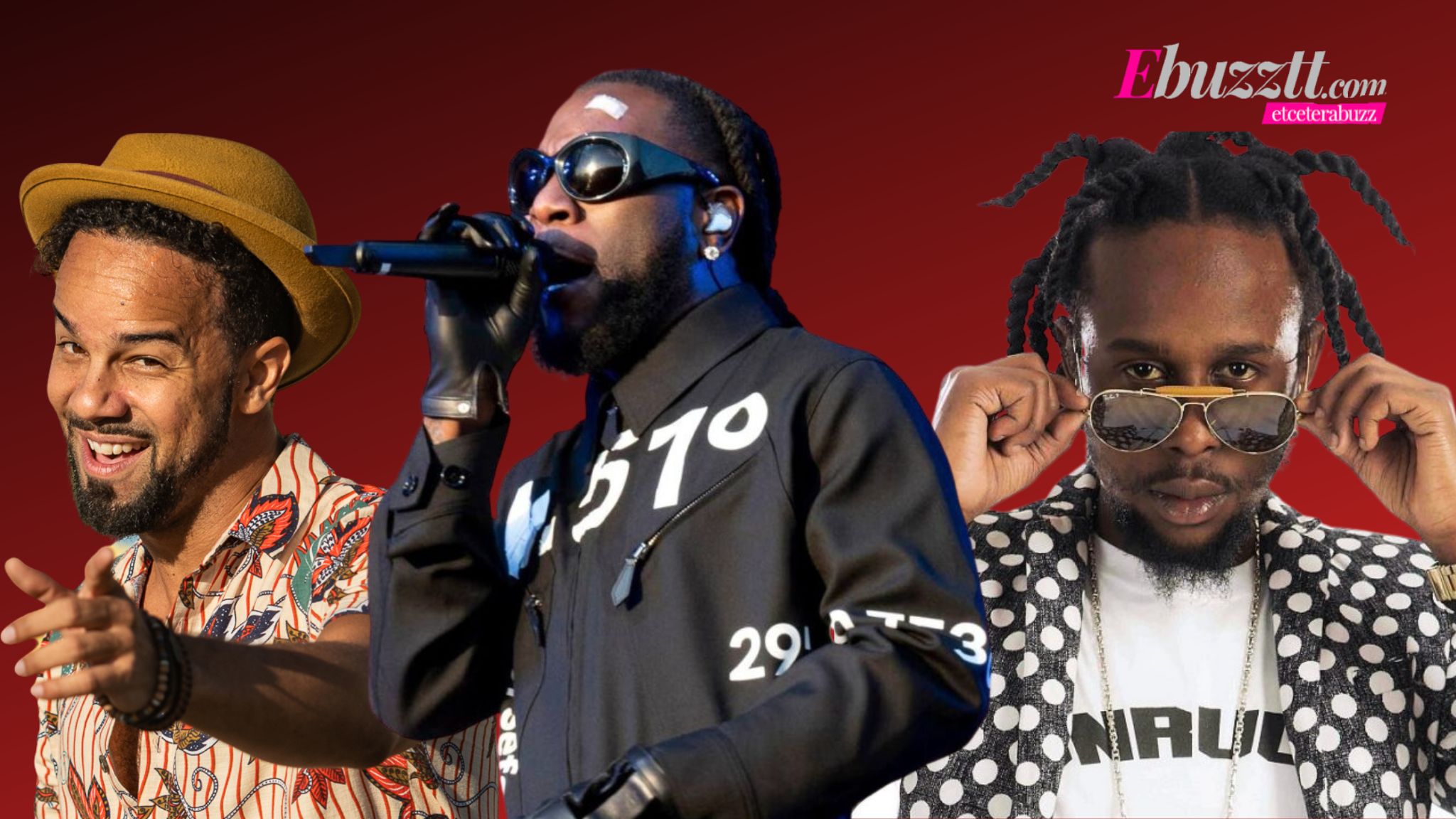 Despite allegations of impropriety, leveled against the organizers of this Friday’s Love Damini, Trinidad and Tobago stop, a statement issued by the promoters is now assuring patrons that the event will be “a super concert.”

On Wednesday evening, attorney at law, Marika Trim issued, on behalf of her client, “Cash Money Brothers Promotions,” pre-action protocol letters, to Jules Sobian, Crystal Cunningham, Mr Shawn Moses, United Talent Agency and Mr Osita Ugeh. Reference was made to “an Unlawful Means Conspiracy in relation to Contracting the Performance of Burna Boy.”
The attorney alleged that her client, Mr. Michael Durham of Cash Money Brother’s Promotions, was maligned and essentially overthrown after first effectively organizing the means by which Burn Boy’s could be contracted for Trinidad and Tobago.

A series of dates, allegedly backed up with digital messaging correspondence, attempt to reinforce Mr. Durham’s claim of misdemeanor on the part of the five entities served. On Thursday as media houses served news of this scandalous and unexpected development, many on social media weighed in. This afternoon however, there is confirmation that the show will not be stopped and will go on as planned. “The promoters of the Burna Boy concert, Twisted Entertainment wish to inform its supporters and fans of Burna Boy that the concert scheduled for Friday 16th December 2022 at O2 Park will be a super concert,” it read.

“Regrettably false and malicious misinformation has been spread that the concert may be in jeopardy and that Burna Boy may not appear. Nothing is further from the truth,” the statement continued. “Everything is in place for an amazing concert.The promoters assure that they have complied with all legal and contractual requirements,” said the organizers, noting that Burna Boy is pleased to be associated with Twisted Entertainment and looks forward to performing for his fans in Trinidad and Tobago.

Rihanna Earns First Golden Globe Nomination for ‘Lift Me Up.’

Are You Visiting Trinidad and Tobago for Carnival 2023?